The Hundred Islands National Park in Alaminos, Pangasinan is a top tourist destination in the Philippines because of its fine sand beaches and clear blue water.

Consisting of 124 islands and islets, the Hundred Islands never fails to attract tourists who want to have a peaceful and enjoyable time away from busy city life. Its laid back environment and Pangasinan’s range of accommodations from budget-friendly to luxe is what sets it apart from other beaches in the Philippines; a perfect setting for cuddling by the bonfire, having barbeque nights, stargazing, and camping.

The islands dispersed around the Lingayen Gulf are considered to be about two million years old, many of which are shaped like a mushroom that resulted from the erosion caused by waves. These islands are made up of limestone covered with dense vegetation. Out of the 124, only three have been developed for tourism—Quezon Island, Governor’s Island, and Children’s Island—to ensure that the splendor of the National Park is maintained.

Tourists can stay overnight at a guesthouse in Governor’s Island or at nipa huts in Children’s Island. For camping and picnicking, Quezon Island is recommended. 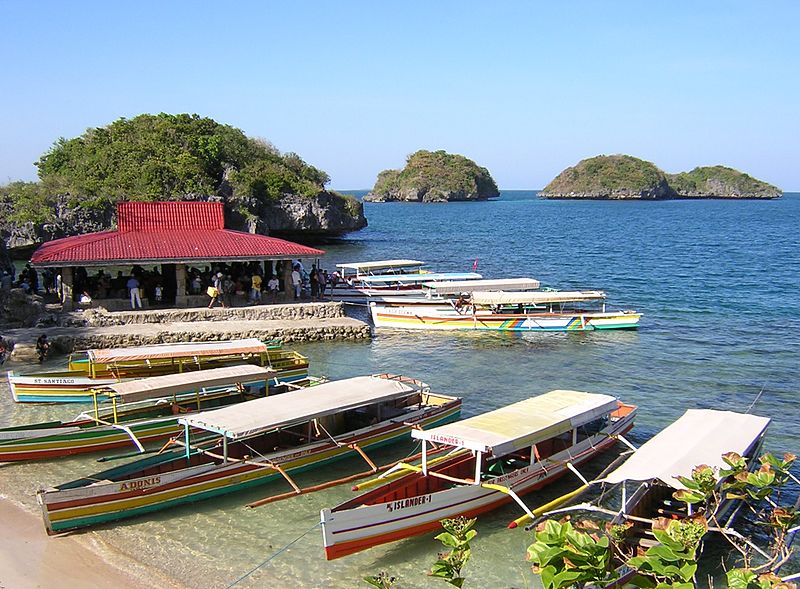 Snorkeling, Kayaking, and Other Water Sports in Hundred Islands

The Hundred Islands National Park, also called “Kapulo-puloan” or “Taytay-Bakes,” is one of the National Geological Monuments of the Philippines. The best time to explore is during the summer season under a clear blue sky. The view as the sun rises over the islands is indeed a sight to behold. Watching the sun splash color to the emerald isles and sapphire waters is a wonderful way to start the day.

In addition to island hopping and swimming, tourists can kayak down the sea and around the islets. Its sparkling waters are home to one of the world’s biggest giant clams locally known as “taklobos.” The giant clam measures about one meter long and weighs over 200 kilos. Watching marine animals in their natural habitat is a popular activity among tourists at Hundred Islands. 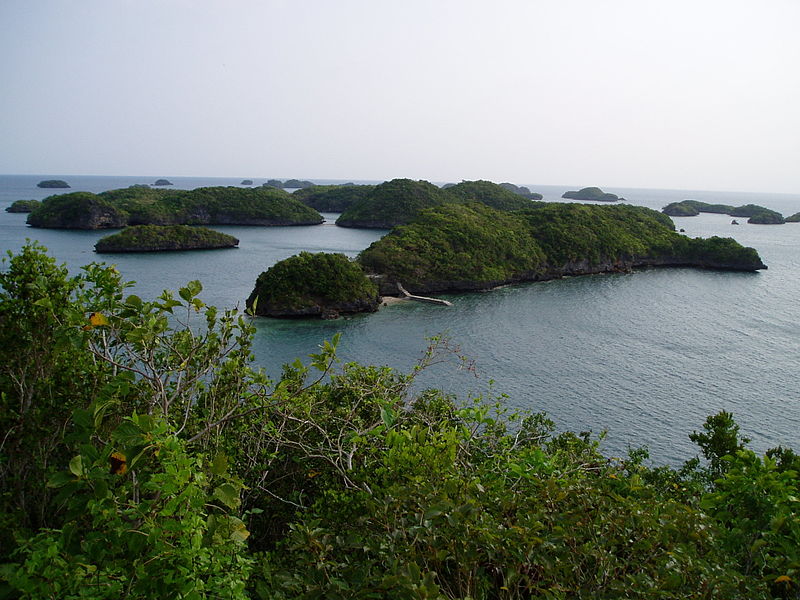 Caves have also developed in some of the islands through time. Among the famous caves are the Imelda Cave in Marcos Island, Century Island Caves, and Cathedral Cave. The Imelda Cave has refreshing, cool water where tourists can dive and swim out to the sea and back to the beach.

On the other hand, the Century Island Caves, known for its bats and snakes, are believed to have been used as a hiding place by the locals during the war. The Cathedral Cave, one of the largest caves in the area, has limestone formations in different sizes. 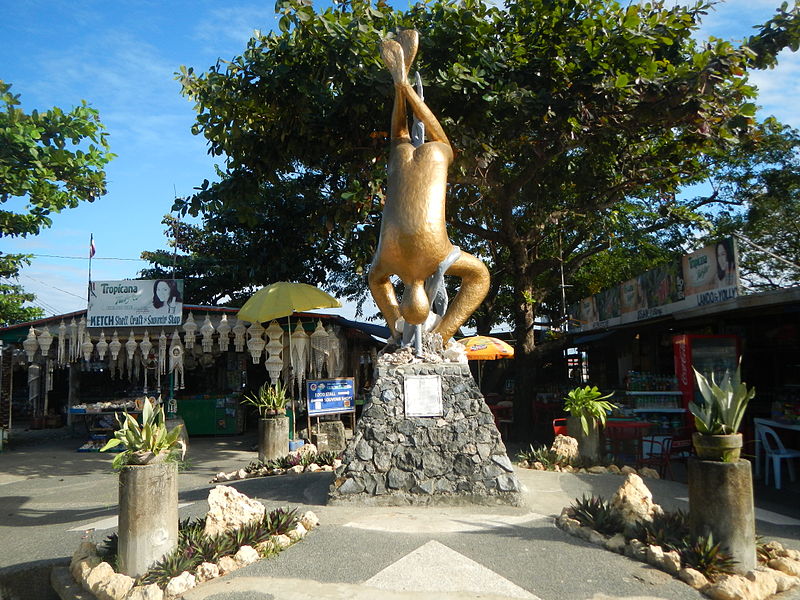 How to Get to the Hundred Islands National Park, Pangasinan

By private vehicle, the Hundred Islands National Park in Pangasinan is about a four-hour drive from Manila via the North Luzon Expressway (NLEX) and Subic-Clark-Tarlac Expressway (SCTEX).

Upon arriving in Alaminos, take a tricycle to Lucap Wharf, which is 10 to 15 minutes away. The local tourist office has maps and assists tourists in getting cheaper boat rides and accommodation.

About 20 minutes away from the Lucap Wharf are the Sulpot Island, Monkey Island, Abad Santos Island and Hernandez Island. The three developed islands of Quezon, Governor’s and Children’s is around 25 to 45 minutes boat ride away.

This site uses Akismet to reduce spam. Learn how your comment data is processed.